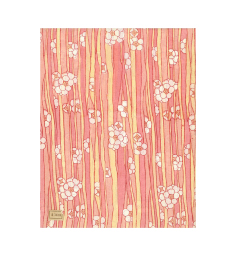 The West has imported many traditional stencils for dyeing cloth, called katagami, which helped develop Japonisme in the late 19th Century. This exhibition showcases katagami and how the stencils influenced Western artists, with exhibits drawn from such venues as the Victoria & Albert Museum in London.

Also featured are textiles by celebrated 19th century designer William Morris and fabrics from Liberty & Co., which has been selling Japanese objets d’art at Regent Street since 1874. 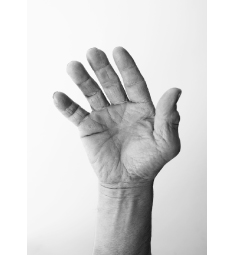 “Tema Hima: the Art of Living in Tohoku”

f graphic designer Taku Satoh and product designer Naoto Fukasawa, two of the three directors of 21_21 Design Sight. The exhibit features the “foods and living spaces” of the Tohoku region, including a film produced by British creative producer Tom Vincent and Japanese film artist Yu Yamanaka. The goal of the exhibition is to identify keys to the future of design by looking at the wealth of wisdom and creative ingenuity in the culture and spirit of the Tohoku people. 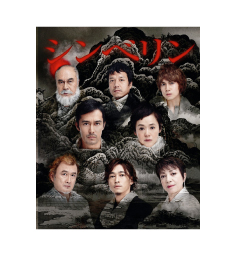 This classic tragedy romance is offered by the Royal Shakespeare Company’s “World Shakespeare Festival”, before its Japanese cast takes it to London’s Ba 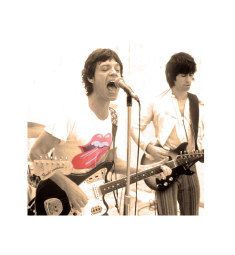 A look at 50 years of the Rolling Stones with exhibits including items coveted by fans, videos and pictures by the group’s only official photographer in Japan, Mikio Ariga, who will also talk at this event. 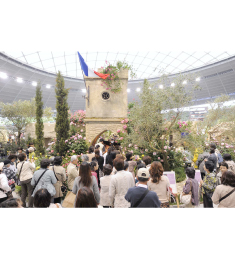 ¥2,000 (free for elementary school pupils and younger children accompanied by an adult.)

Winners of five tickets, each for two people, will be picked at random.
To apply for free tickets, send a postcard with your address, postcode, name, age and telephone number by 30 April to:
International Roses & Gardening Show
PR office (BCCJ ACUMEN)
4F, 1-14-8 Shintomi
Chuo-ku
Tokyo 104-0041 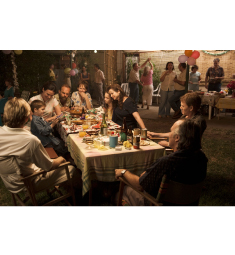 Directed by Jim Loach and set in the 1980s, this movie shows a Nottingham social worker (played by Emily Watson) uncovering the government’s scandalous forced migration of poor children to Australia.

To apply for free tickets, please email:
shoko@custom-media.com
Five winners will be picked at random. 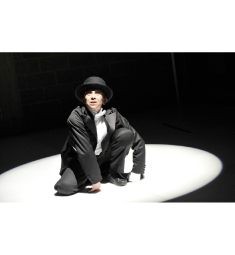 Based on Franz Kafka’s A Report to an Academy, this play was planned and produced by the Young Vic in London, and premiered there in 2009.