Just after the November issue of BCCJ ACUMEN went to print, some of the Custom Media team headed off to the Hilton Hotel Tokyo for the British Chamber of Commerce in Japan’s (BCCJ) annual British Business Awards (BBA), a highlight in the UK–Japan calendar.

I would like to extend my congratulations to all of the winners, and for those who weren’t fortunate enough to be there, or who would like to relive the evening, our coverage of the event will give you a flavour of what was a terrific celebration of UK–Japan business success.

The BBA wasn’t the only event recognising UK–Japan links, however. The Japan–British Society also held its annual dinner and awards ceremony in November, marking cultural and other achievements. Take a look at our round-up of the winners and event.

Mutual appeal
There has long been a mutual admiration between the UK and Japan for the other’s creations and culture. And this is on display again in this issue, first of all in our interview with Jeremy Hackett, founder of Hackett London. He talks about the enduring appeal of classic men’s tailoring, and how Japan influences the brand.

Then we have an overview of the Flora Japonica exhibition, taking place at the Royal Botanical Gardens, Kew in London, which showcases Japanese contributions to Western botanical art. Japan-based readers will be able to enjoy the exhibition first hand when it comes to Tokyo in 2017.

Holiday season
Christmas is of course a time of gift giving, and in this issue we feature the British Fair held recently by Hankyu Department Store in Osaka, where UK firms showcased their wares to a receptive Japanese crowd. No doubt some of those items will be finding their way into stockings in both the UK and Japan this year.

Winter also means it is time to hit the slopes again for skiers and snowboarders. Although many of those living in Japan and the rest of Asia are no doubt familiar with the quality of Japanese resorts such as Niseko and Hakuba, the UK is catching on too, with skiers being enticed away from European resorts by the promise of abundant powder snow, and a rich cultural experience. We look at British firms introducing the Japanese skiing experience to the UK market.

Finally, I would like to wish everyone at the BCCJ a fantastic holiday period and all the best for 2017. 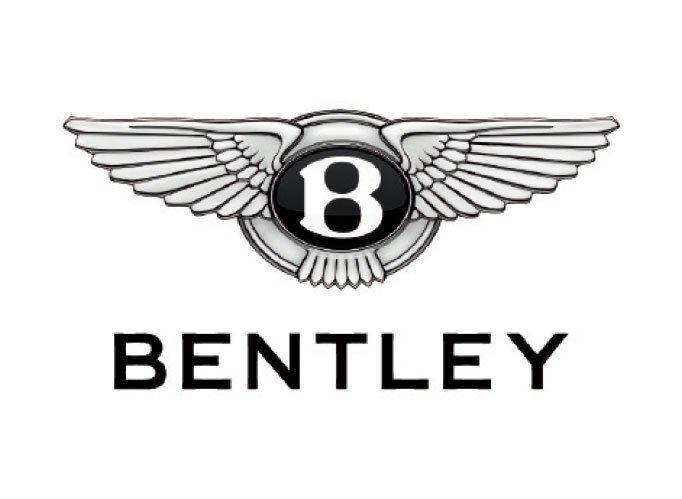 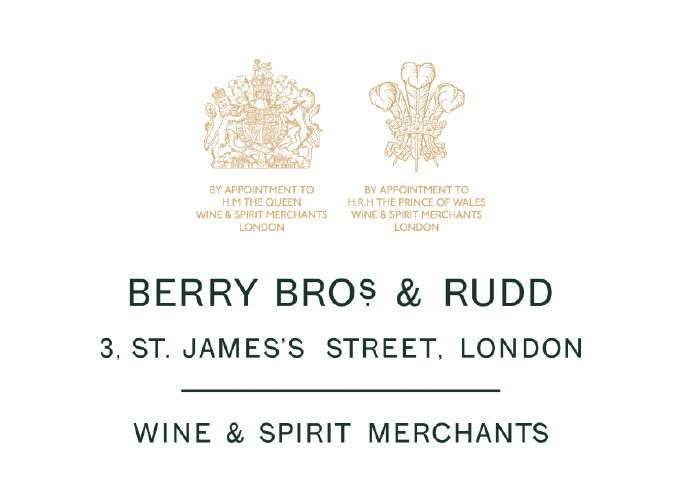 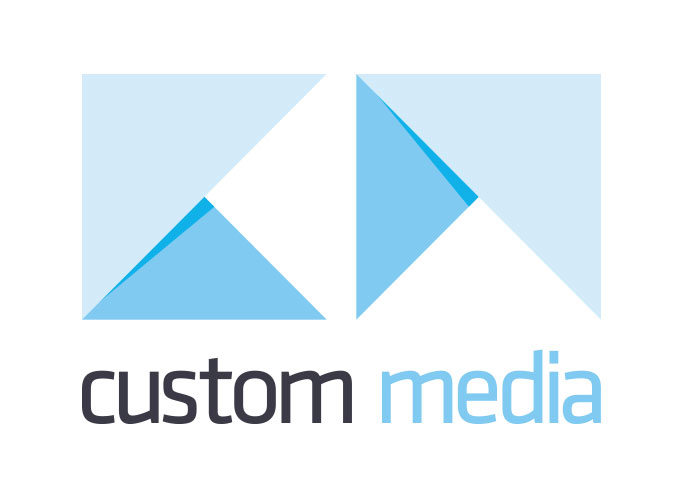 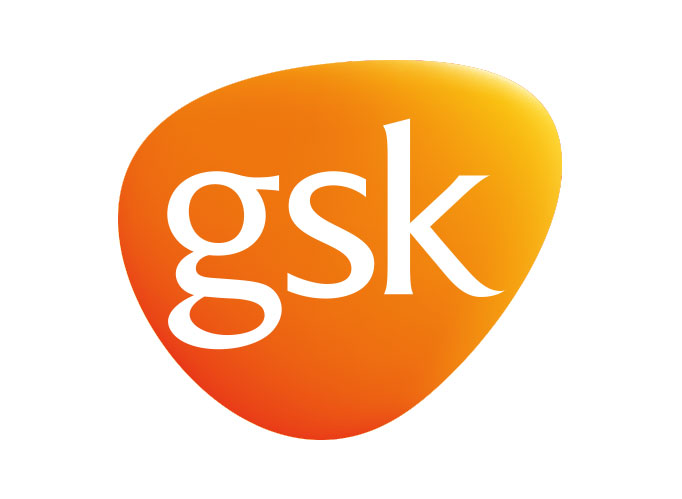 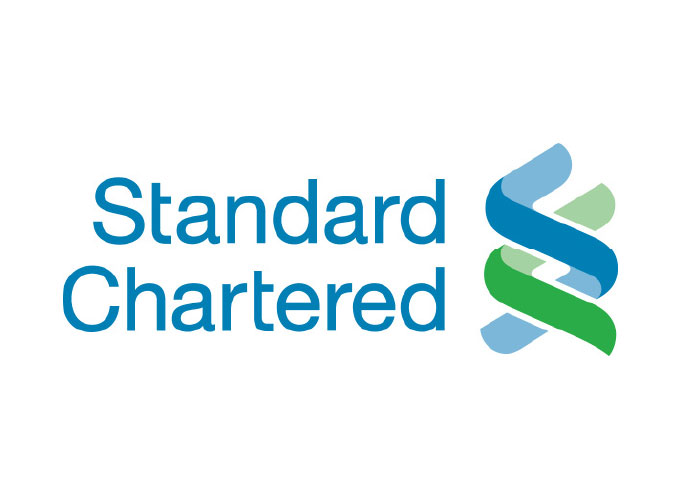 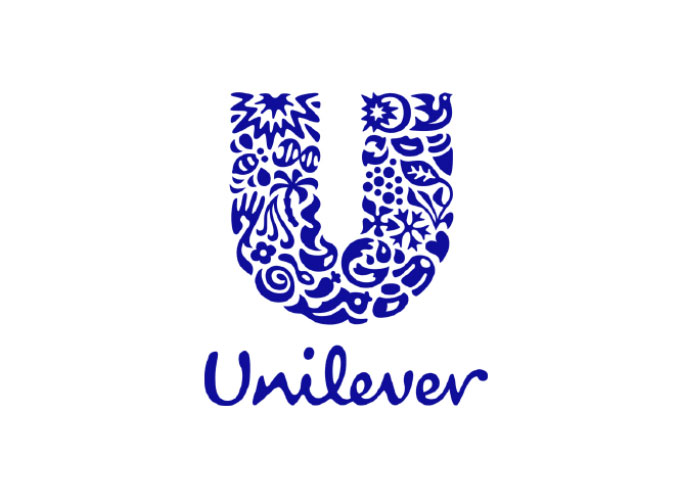