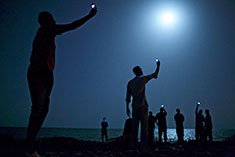 This annual exhibition features the prize winning images of the World Press Photo Contest, the premier international competition for photojournalists.

This year, more than 5,000 photographers from 132 countries submitted entries. The award-winning photographs on display include those from UK participants Nadav Kander, Abbie Trayler-Smith, Julie McGuire and Marcus Bleasdale. 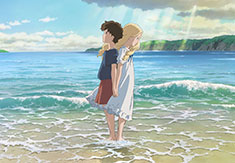 WHEN MARNIE WAS THERE

Studio Ghibli’s latest anime film—based on the novel of the same title by British writer Joan G Robinson—was produced by Japanese director Hiromasa Yonebayashi. Set in Hokkaido, the film tells the story of Anna and her new friend, Marnie, while exploring the themes of friendship, families and loneliness. The film is in Japanese. 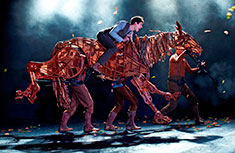 Based on the beloved 1982 children’s novel by British author Michael Morpurgo, War Horse is a powerfully moving and imaginative drama, filled with stirring music. The 2011 Tony Awards winner is performed in English and subtitled in Japanese. 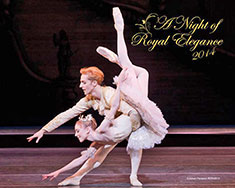 A NIGHT OF ROYAL ELEGANCE 2014

This special event showcases British ballet, from traditional to modern. Nine leading dancers from The Royal Ballet and the Birmingham Royal Ballet will perform to show their versatility. 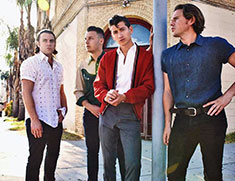 The Summer Sonic festival is an annual rock event, held in Tokyo and Osaka on alternate days of the same weekend. The 2014 headliners are British bands Arctic Monkeys and Queen + Adam Lambert. 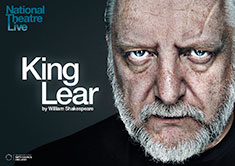