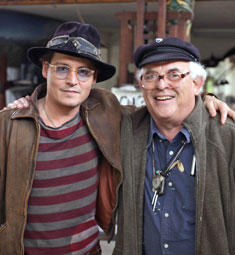 For No Good Reason

This documentary is about British cartoonist Ralph Steadman, famous for his political caricatures and picture books. Directed by Charlie Paul and narrated by Johnny Depp, the film was nominated for a Grierson British documentary award at the 2012 BFI London Film Festival. 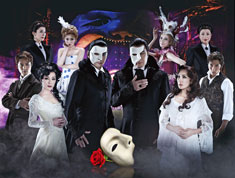 Andrew Lloyd Webber’s stage sequel to The Phantom of the Opera was first performed in London in 2010. Be transported to New York’s playground, Coney Island, where the masked phantom has been hiding among the freaks for 10 years, yearning for his one true love and musical protégée, Christine Daae. Performed in Japanese. 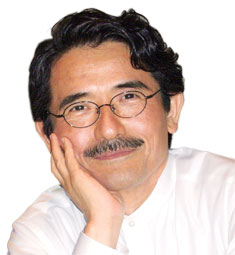 This event, delivered in Japanese, will celebrate the publication of Nozomu Hayashi’s latest book, Letters from England. Hayashi is a literary scholar who struggled during his studies at the University of Cambridge and the University of Oxford. During this time, he wrote about 100 letters to his family in Japan. 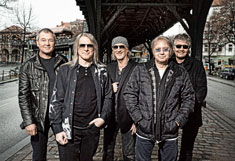 This English hard rock band was formed in Hertford in 1968 and played their first Japan gig in 1972. Deep Purple returns this year to promote its 19th studio album, Now What?!, 18 years after their last visit. 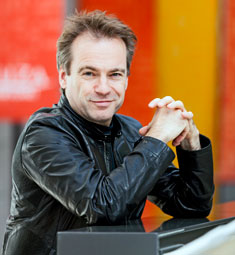 Jonathan Nott is an English conductor who will be the music director of the Tokyo Symphony Orchestra for the 2014 season. Enjoy the concerts welcoming him to his post and opening the new season: T. Takemitsu’s Ceremonial—An Autumn Ode and G. Mahler’s Symphony No. 9 in D major. 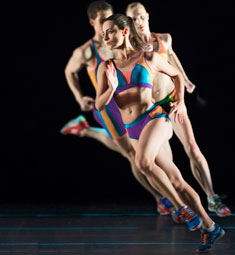 Two ballets will be performed as a set, choreographed by David Bintley. Faster was produced in celebration of the 2012 London Olympic and Paralympic Games, in honour of the motto of the Games: “Faster, Higher, Stronger”. This is the first time the work will be performed in Japan. Carmina Burana fuses medieval German songs and British pop culture.