The focus of this exhibition is kinkarakawakami, Japanese leather paper, which has the same feel as the gold-embossed calfskin used as wall coverings in Buckingham Palace. The exhibition was designed as a celebration of artist Takashi Ueda’s 80th birthday. 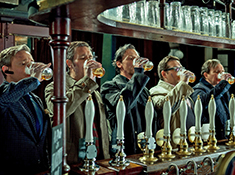 This 2013 British science-fiction comedy was written and directed by Edgar Wright, and stars Simon Pegg. Wright and Pegg’s previous collaborations include the zombie comedies Shaun of the Dead and Hot Fuzz. This film is the last of the trilogy. Five childhood friends return to their hometown to complete the The Golden Mile pub crawl, only to discover an alien invasion has occurred. 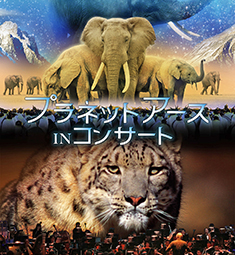 The BBC’s nature documentary series Planet Earth was produced in collaboration with NHK and the Discovery Channel. It was the first production to be filmed in high definition by 40 camera crews at over 200 locations across the world. Twelve scenes from the award-winning series were carefully selected for Planet Earth in Concert, which will be shown with a live 80-piece orchestra playing in the background. 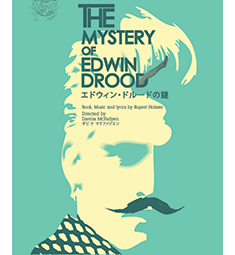 The Mystery of Edwin Drood

Set in a Victorian music hall at Christmas, The Mystery of Edwin Drood is a meta-theatrical event that invites the audience to participate in the show as the actors stage a play within a play. As Charles Dickens was unable to complete his final mystery novel due to his untimely death, it now falls to the audience members to vote on the show’s ending. 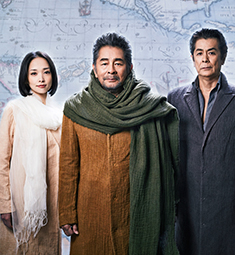 As the last play that William Shakespeare wrote alone, The Tempest is a glorification of humanity, taking place in a phantasmal world. The work was a key theme in the opening ceremonies of the London 2012 Olympic and Paralympic Games. This play is directed by Akira Shirai and will be performed in Japanese. 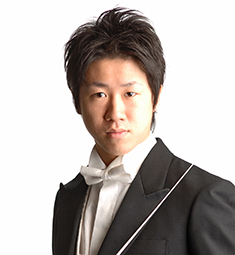 The Masterpiece Classics Series No. 97

The Tokyo Symphony Orchestra’s Series No. 97 will have a Scottish theme. The programme will include Carl Neilsen’s “A Fantasy Journey to the Faroes”, Gueriero Max Bruch’s “Scottish Fantasy” and Felix Mendelssohn’s “Symphony No. 3 in A Minor”, also known as “the Scottish”.