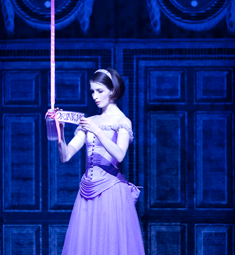 Choreographed by Christopher Wheeldon, this contemporary ballet allows each character to play a special role. The English choreographer’s work has contributed to making the performance appealing to several generations, from children to the elderly. 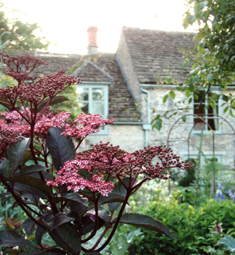 Built in 1929 as Japan’s first wireless telecommunication station with Europe, Yosami Radio Transmitting Station is holding an exhibition of British gardening photographs at its Memorial Hall. The exhibition’s photos were taken by Kaori Kondo, the chief manager and gardener at Floral Garden Yosami, and are divided into three sections: garden of B&B, flower show, and British culture. 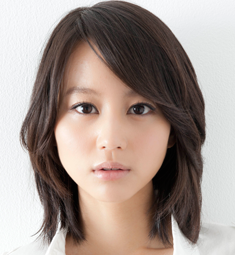 A Tale of Two Cities

Written by English novelist Charles Dickens, A Tale of Two Cities depicts the plight of the French peasantry in the years leading up to the French Revolution. In this play, celebrated scriptwriter Hideo Tsuchida has replaced the original story with one of ancient Japan. The performers are well-known Japanese actors and actresses. 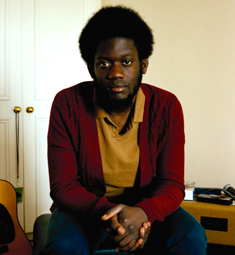 British musician Michael Kiwanuka, whose soulful voice and sound produce feelings of nostalgia, will be performing at both the Tokyo and Osaka Billboard Live clubs. His first album, Home Again, peaked at number four in the UK Album Chart, while his performances at events around the world have impressed audiences. 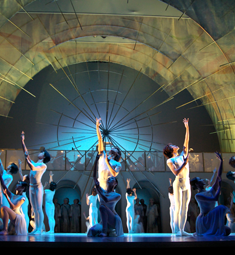 Established in 1999, the K-BALLET COMPANY has held more than 50 performances every year. This spring, it will be performing Beethoven’s Symphony No 9 and releasing two new works. The ballets are directed and choreographed by Testuya Kumakawa, who joined The Royal Ballet aged 15. Liam Scarlett, also of the renowned ballet company, will choreograph one of the new works. 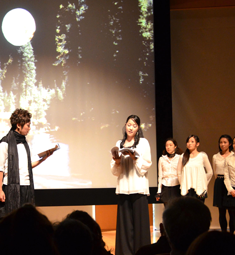 Founded in 1961, The Shakespeare Society of Japan seeks to promote research on Shakespeare in Japan. At the organisation’s Shakespeare Festival, translator Kazuko Matsuoka and actor Satoru Kawaguchi will hold a discussion, while Akiko Kusunoki, executive of the International Shakespeare Association, will give a talk—providing a great opportunity for Shakespeare fans to share opinions and knowledge.