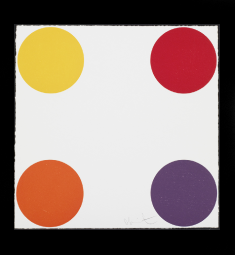 Until 28 May
Infamous for preserving animals in formaldehyde, controversial artist Damien Hirst exhibits about 25 spot woodblocks. 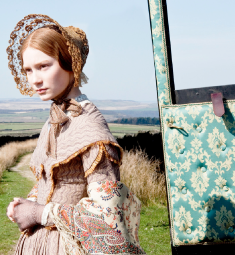 From 2 June
Romantic drama, directed by American film director, writer and cinematographer Cary Joji Fukunaga, based on the screenplay of the 1847 Charlotte Brontë novel, the heroine of which has inspired generations of admirers. 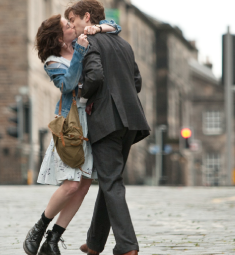 From 23 June
Based on the 2009 bestseller by English writer of novels, screenplays and works for broadcast David Nicholls, the film features a couple who first meet on the day of their graduation and, thereafter, each year on the anniversary of that date to see what path their lives have taken. Set in London and Paris, it has a sensational climax. 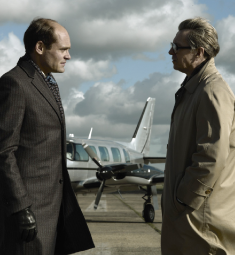 From 21 April
Based on the 1974 John le Carré novel about the London hunt for a Soviet spy. Premiered in 2011 and received three Academy Award nominations. British fashion designer Sir Paul Smith contributed to the film’s colour, mood and shooting. 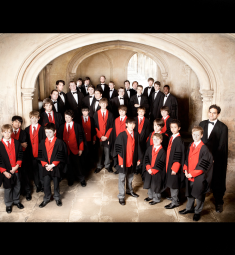 27/29 July
Founded in 1511 and one of the finest collegiate choirs—loved around the world for its broadcasts, tours and recordings—it is on its first visit here since Andrew Nethsingh became director in 2007.

15-19 June
All performances of “Paul McCartney’s Liverpool Oratorio in Japan” have been cancelled for undisclosed reasons.
Therefore, the offer for free and special discount tickets for ACUMEN readers has been cancelled. We apologise for any inconvenience caused.

If you have any questions regarding the cancellation of this concert, please contact;
Entertainment Plus Inc. 0570-06-9939