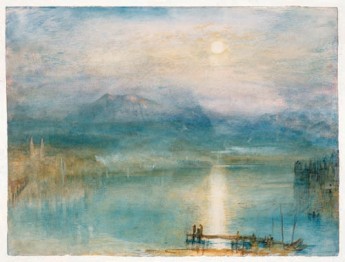 “The Real and Imagined: Watercolours from The Whitworth Art Gallery”

20 October–9 December
The University of Manchester’s Whitworth Art Gallery houses the world’s largest collection of English watercolours. This exhibition of more than 4,500 world-renowned British watercolours and drawings introduces the works of JMW Turner and many other famous masters.

Image: JMW Turner
Moonlight over Lake Lucerne with the Rigi in the Distance, Switzerland 1841
Watercolour and gouache on paper
The Whitworth Art Gallery, The University of Manchester 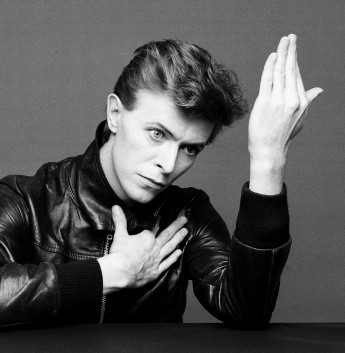 Taking its title from David Bowie’s song “Low”, Sukita Masayoshi’s photography exhibition showcases close to 300 of his images from the 1970s to the present. During this period, the photographer enjoyed overwhelming support from foreign and Japanese musicians, such as David Bowie, Marc Bolan of British rock band T. Rex, and the Yellow Magic Orchestra (YMO). He has also played an active role in advertising, TV commercials, and videos.

Closed on Mondays (If Monday is a national holiday or a substitute holiday, it will be closed the following day) 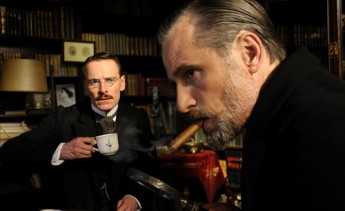 Directed by David Cronenberg and starring Keira Knightley and Viggo Mortensen, this 2011 film is based on The Talking Cure, a play which originated from John Kerr’s book, A Most Dangerous Method: The Story of Jung, Freud, and Sabina Spielrein. 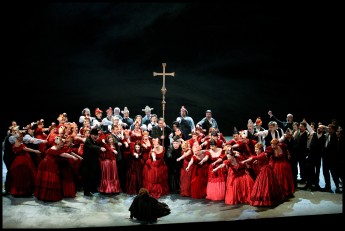 The first British opera to be performed at the New National Theatre, Tokyo, this Willy Decker production was performed at the Royal Opera House in London in July 2004, and nominated for the Laurence Olivier Award for Best New Opera Production in 2005. Composed by Benjamin Britten, this year marks the centenary of the birth of one of the greatest opera composers of the 20th century. 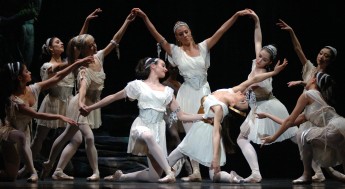 The 2012–13 ballet season opens with the first performance in Japan of David Bintley’s production of Léo Delibes’ “Sylvia”, created for the well-known Japanese ballerina Miyako Yoshida and her partner Kevin O’Hare, the new director of The Royal Ballet.

As the sequel to Shakespeare’s Henry VI trilogy, Richard III has been praised for its significance and grand scale. Frequently staged as a separate play, this is the first attempt in Japan to reunite the cast from Henry VI and have them perform their original roles in Richard III.